Mahalo haku no keia nani la
Thank you Lord for this beautiful day.

Kauai’ - Island in Hawaii
Kauia is an island in the mid-Pacific, part of the Hawaiian archipelago. It’s nicknamed “the Garden Isle” thanks to the tropical rainforest covering much of its surface. The dramatic cliffs and pinnacles of its Na Pali Coast have served as backdrop for major Hollywood films, while 10-mile-long Waimea Canyon and the Nounou Trails traversing the Sleeping Giant ridge are hiking destinations. 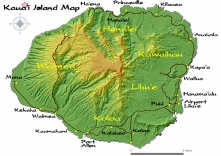 Maui - Island in Hawaii
Maui is an island in the mid-Pacific, part of the Hawaiian chain and known for its beach resorts, diverse geography and outdoor activities ranging from hiking and biking to windsurfing and snorkeling. Sprawling Haleakala National Park encompasses the island’s highest peak, Mt. Haleakala, as well as the pools and waterfalls of Oheo Gulch, accessed via scenic, winding Hana highway.

Oahu - Island in Hawaii
Oahu is an island in the mid-Pacific, part of the Hawaiian chain and home to the state capital, Honolulu. Highlights of the city include historic Chinatown; the Punchbowl, a crater-turned-cemetery; and Waikiki, the iconic beach, dining and nightlife area. West of Honululu is the Pearl Harbor, site of the 1941 bombing attach and home to the USS Arizona Memorial.

Hawaii - Island in Hawaii
Hawaii, commonly called the Big Island, is the largest island in the Hawaiian archipelago in the Central Pacific. Its diverse terrain spans colored-sand beaches at Papakolea (green) and Punalu’u (black) to lush rainforest and, within Volcanoes National Park, 2 active volcanoes, Kilauea and Mauna Loa. Hapuna beach and Kahaluu beach park in the west are known for snorkeling and water sports.

Molokai - Island in Hawaii
Molokai or Molokai, often called the “Friendly Island”, is an island in the Hawaiian archipelago. It is 38 by 10 miles in size at its extreme length and width with a usable land area of 260 square miles.

Lanai - Island in Hawaii
Lanai is the sixth-largest of the Hawaiian Islands and the smallest publicly accessible inhabited island in the chain. It is also known as Pineapple Island because of its past as an island-wide pineapple plantation.

Kahoolawe - Island in Hawaii
Kaho’olawe is the smallest of the eight main volcanic islands in the Hawaiian archipelago. Kaho’olawe is located about seven miles southwest of Maui and also southeast of Lanai, and it is 11 miles long.

Niihau - Island in Hawaii
Ni’ihau or Niihau is the westernmost and seventh largest of the inhabited Hawaiian Islands in the U.S. State of Hawai’I, lying 17.5 miles of southwest of Kaua’I across the Kaulakahi Channel and having an area of 69.5 square miles. 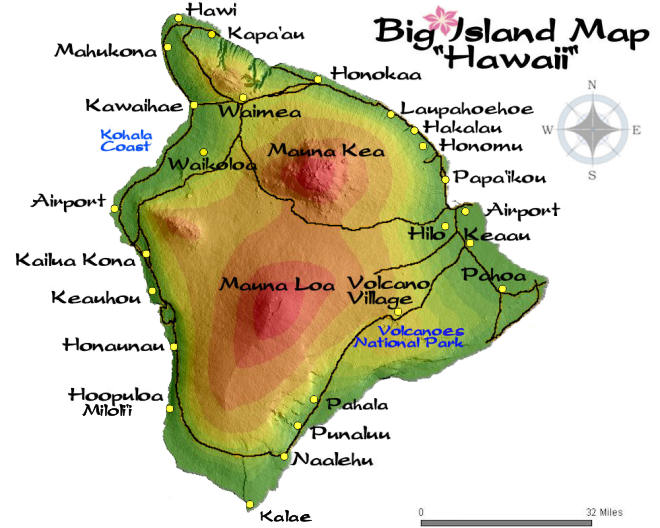 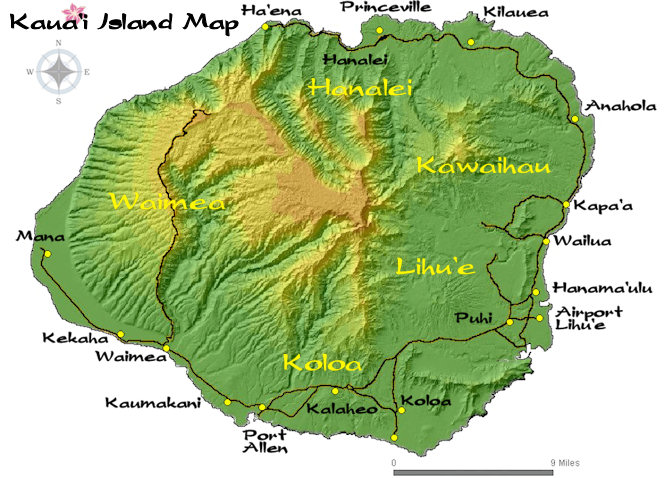 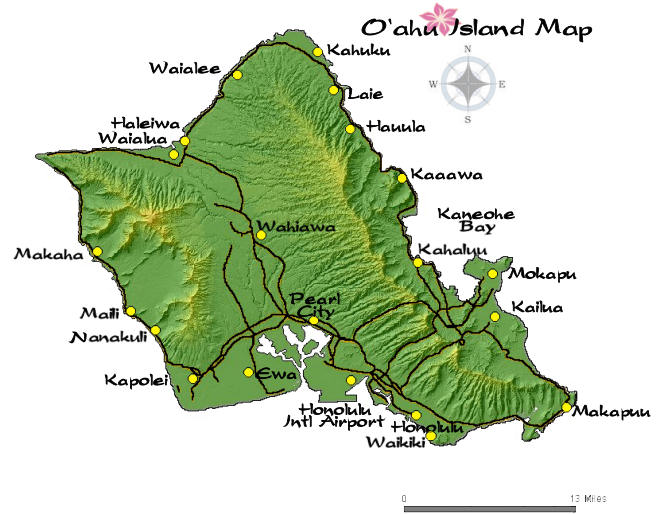 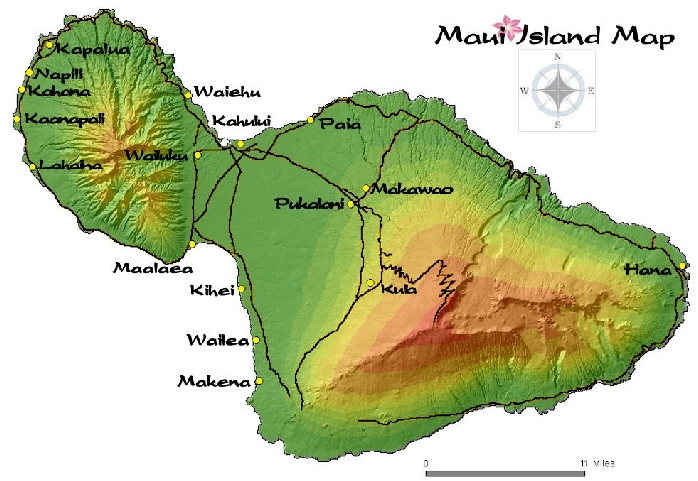 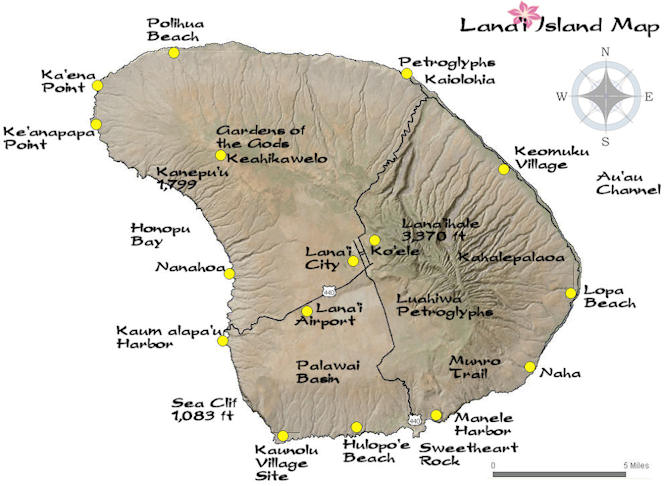 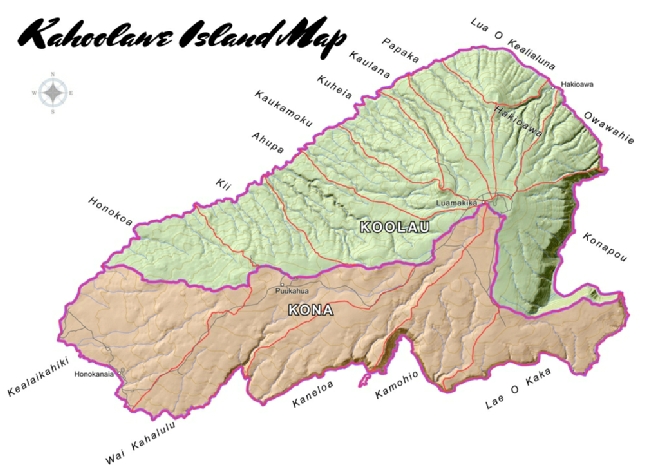